Codex Alimentarius was held for the first time in Bordeaux from March 11th to 15th, 2019. Invested in the preparation of the application file alongside the Nouvelle-Aquitaine Region, INTERCO mobilized to host this event with major challenges as it participates in the definition of food health rules on a global scale. 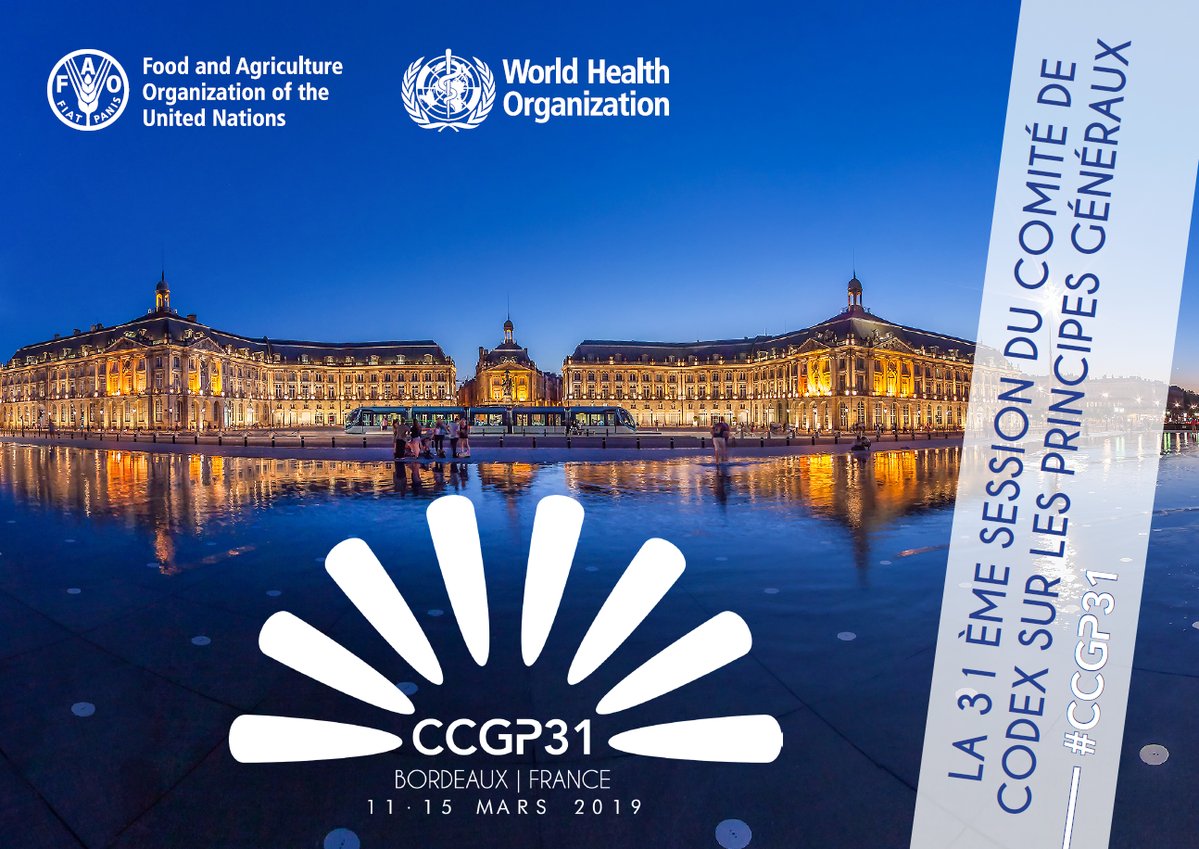 Organized under the patronage of FAO, (Food and Agriculture Organization of the United Nations) and OMS/WHO (World Health Organization), the Codex Alimentarius was held under the authority of the General Secretariat for European Affairs in direct contact with the Prime Minister, with the participation of the Ministry of Finance and Public Accounts and the Ministry of Agriculture and Food. 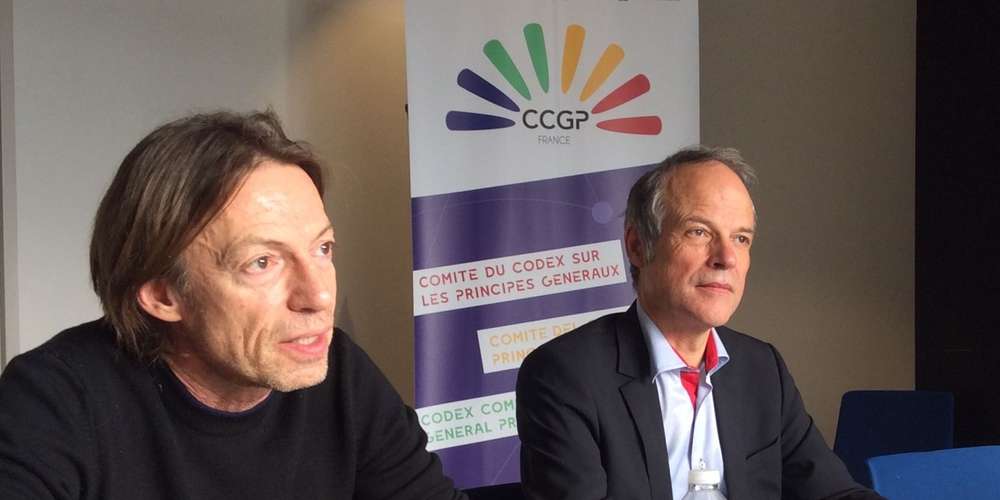 At the center of the system, we welcomed 70 foreign delegates and more than 220 international representatives. In order to allow them both a field approach and the discovery of certain flagships of our regional agricultural production, our team, in close collaboration with DRAAF Nouvelle-Aquitaine, organized a program of technical visits: a caviar production site from Aquitaine, a bulb producer, and a market garden including …

It was a wonderful experience for our team who worked throughout the project in contact with the largest organizations and international authorities such asONU, OMS/WHO, Ministry of European Affairs, Ministry of Finance and Public Accounts and Ministry of Agriculture and Food, Nouvelle-Aquitaine Region.

“Bordeaux produces a fantastic effect. Since 1965, there have never been so many delegations registered for a Committee meeting. We were wonderfully well received at Bordeaux Town Hall and the Nouvelle-Aquitaine Region.”

Jean-Luc Angot, Senior Official at the Ministry of Agriculture, Chairman of the Committee on General Principles of Codex.

Tom Heilandt, Secretary General of the Codex Commission, and Jean-Luc Angot, Senior Official at the Ministry of Agriculture, Chairman of the Committee on General Principles of Codex © B.L.